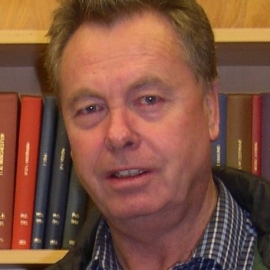 Bachelor of Science - Majoring in Physics and Mathematics (UNSW)

Master of Science in astrophysics (Univ. of Wollongong - 1993)

Certificate IV in Computing – Assessment and Workplace Training in IT (2002)

I am in the astrophysics division of the School of Physics at UNSW and am currently doing research on the atmospheres of Exoplanets and polarisation of stars. Our group is headed by Prof Jeremy Bailey, which is part of the Australian Centre for Astrobiology, of which I am a member. Our group has just been successful in a research proposal to continue work at the Anglo Australian Telescope. Our group is one of the world leaders in astronomical polarisation and we have built the most sensitive polarimeter in the world.